Linda Hickman is an internationally known Irish flute and tin whistle instructor and performer in the greater New York area. Her original compositions have been used in movies, meditation and yoga programs, dances, concerts and a variety of therapeutic modalities. She also runs music programs for people with disabilities.

Linda is the recipient of “The People’s Choice Hall of Fame Award For New York” sponsored by City Lore in conjunction with Staten Island Arts. In 2016, she was inducted into the Comhaltas Ceoltoiri Eireann -Mid Atlantic Region Hall of Fame for her contribution to Irish music in New York. 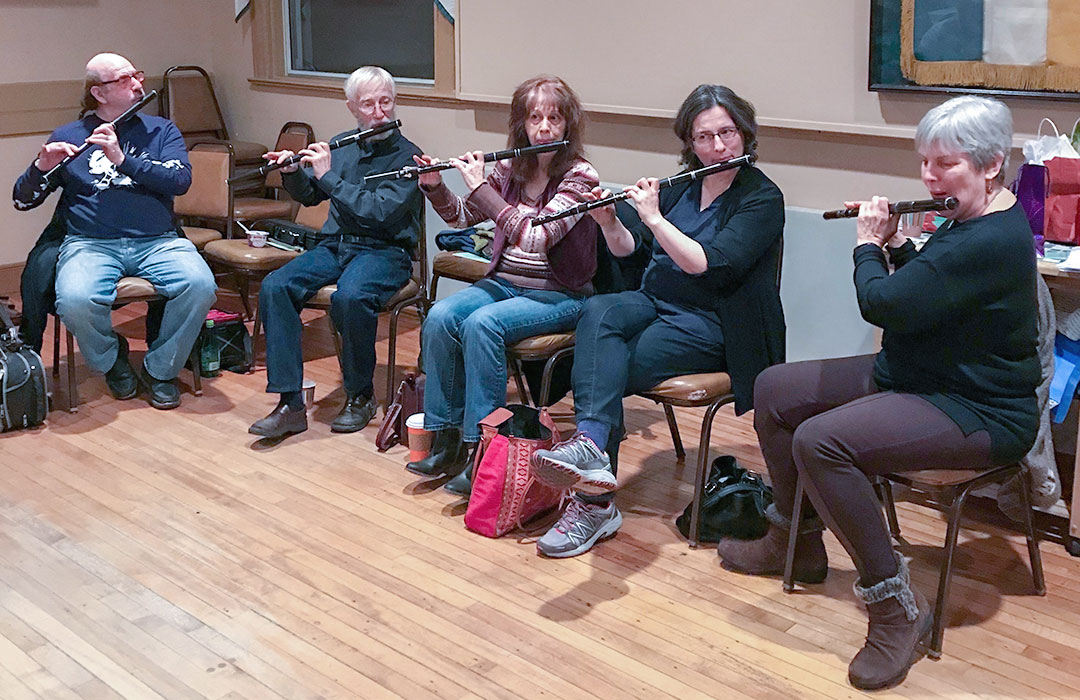 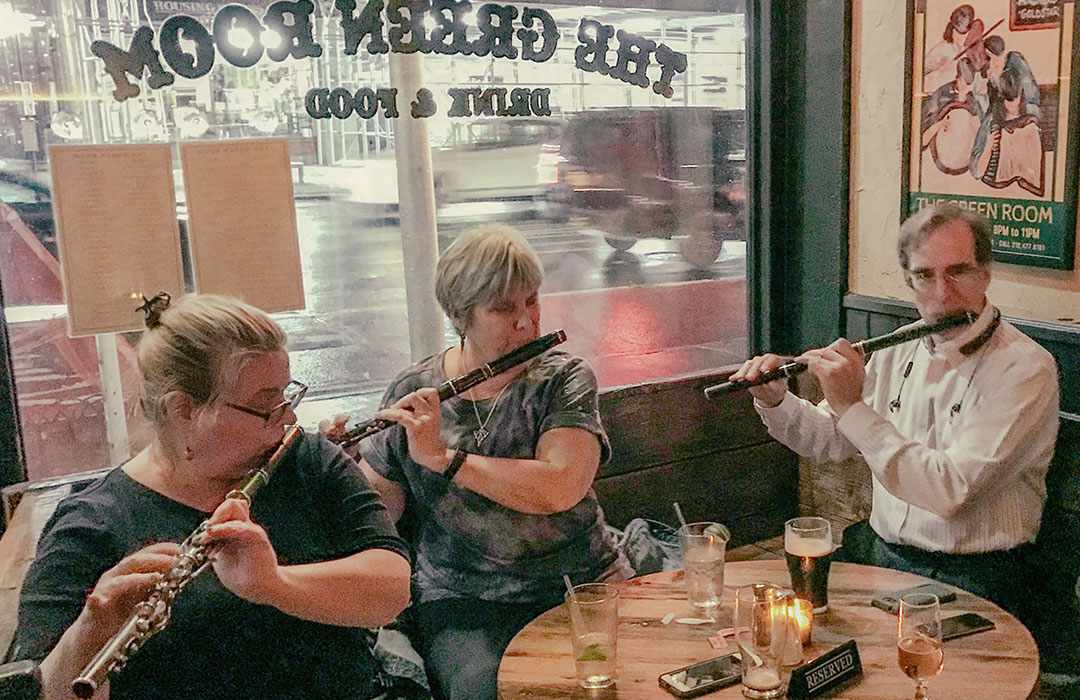 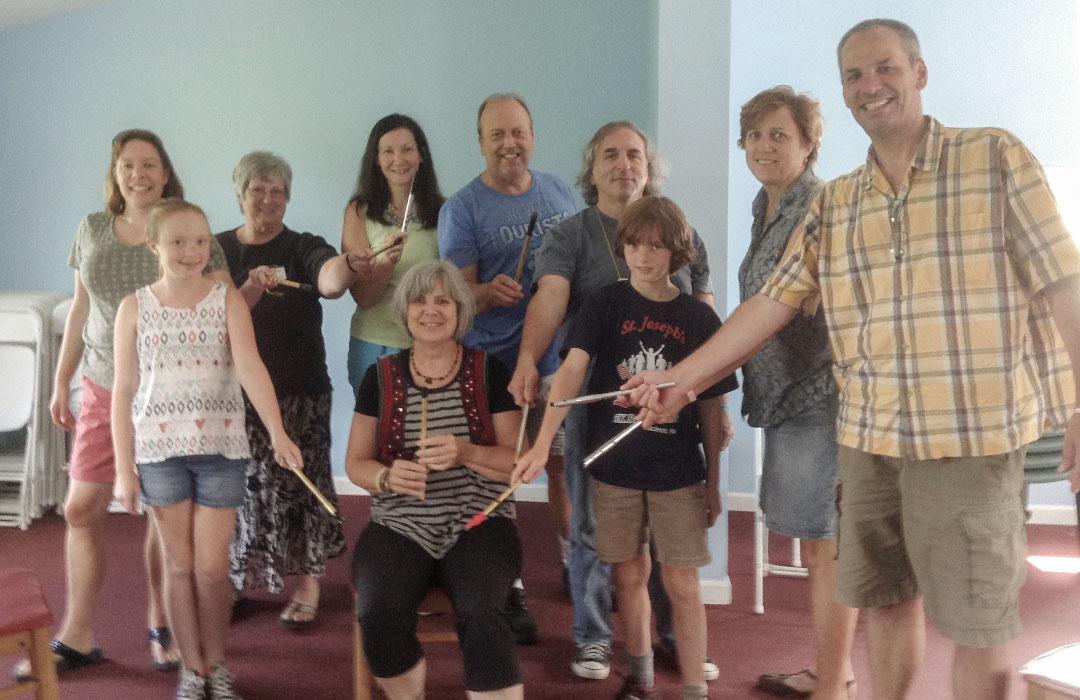