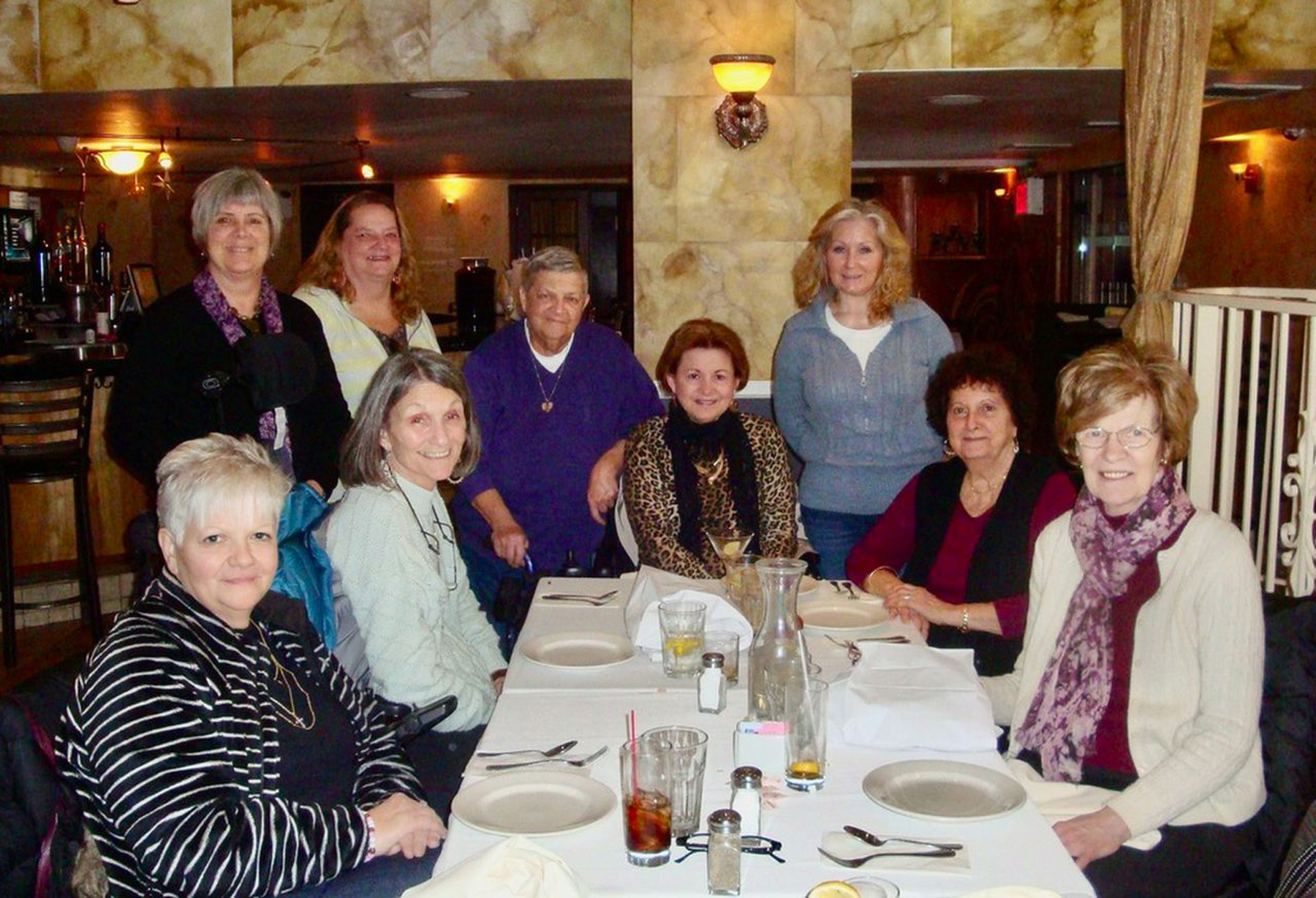 March 30, 2022
STATEN ISLAND, N.Y. — Inspirational leaders come in many forms. They can be a family member, a friend, co-worker, a coach or teacher with varied styles and diverse qualities and backgrounds. Many lead quietly behind the scenes, others choose to make their presence known.

Linda Hickman, a longtime program director and facilitator at the Staten Island Multiple Sclerosis Society, is a case in point as she serves as a positive influence on members, motivating them toward achieving goals and individual success.
READ MORE

ME AND THE SEA is my personal story about finding my creative outlet during the pandemic by walking along the beach on the south shore of Staten Island, NY and how it changed my life and my relationship with nature. 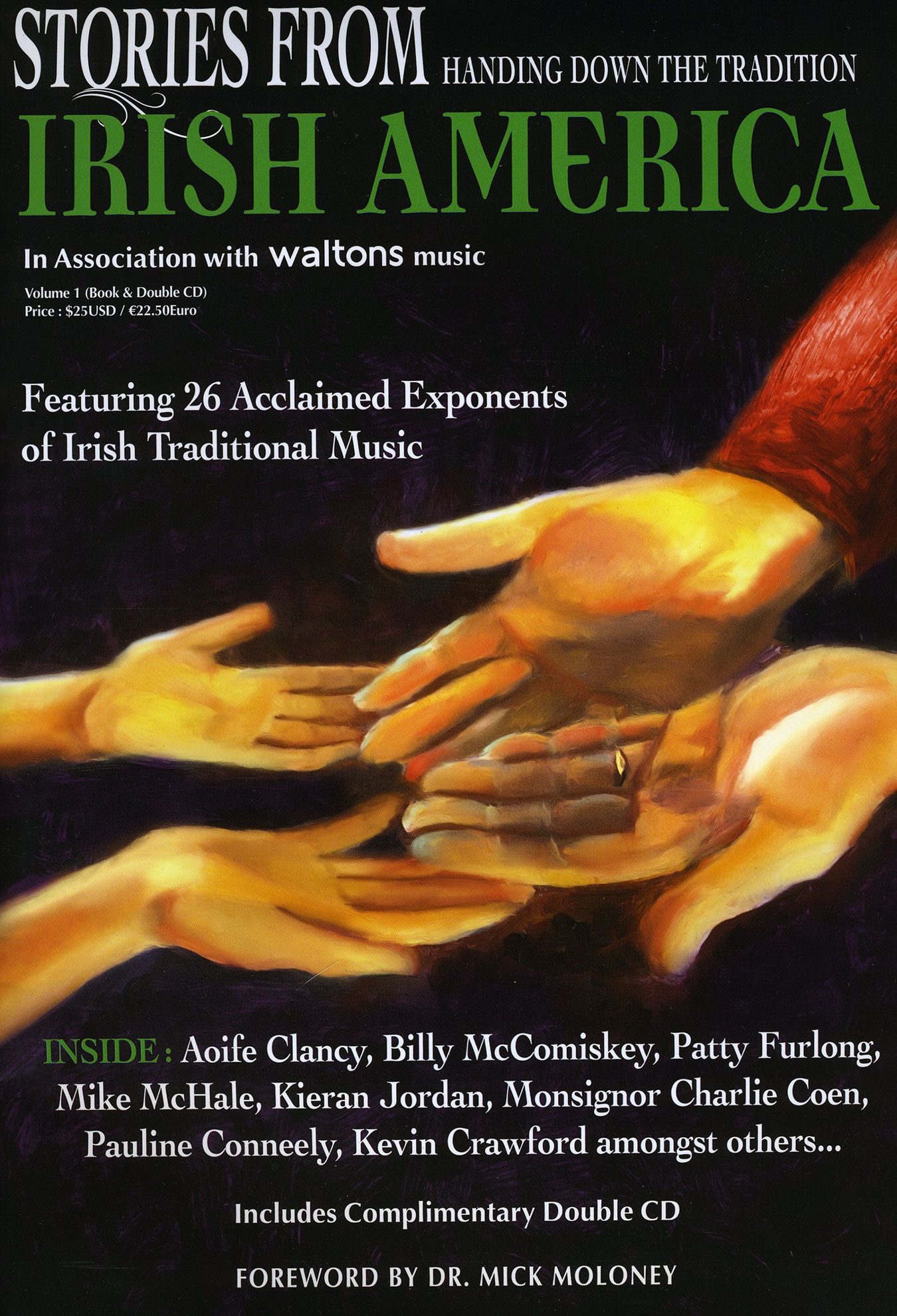 A WALK IN THE PARK with
LINDA HICKMAN

Reidf n O’ Flynn chats with Linda Hickman about the musicians and the music that touched her life. 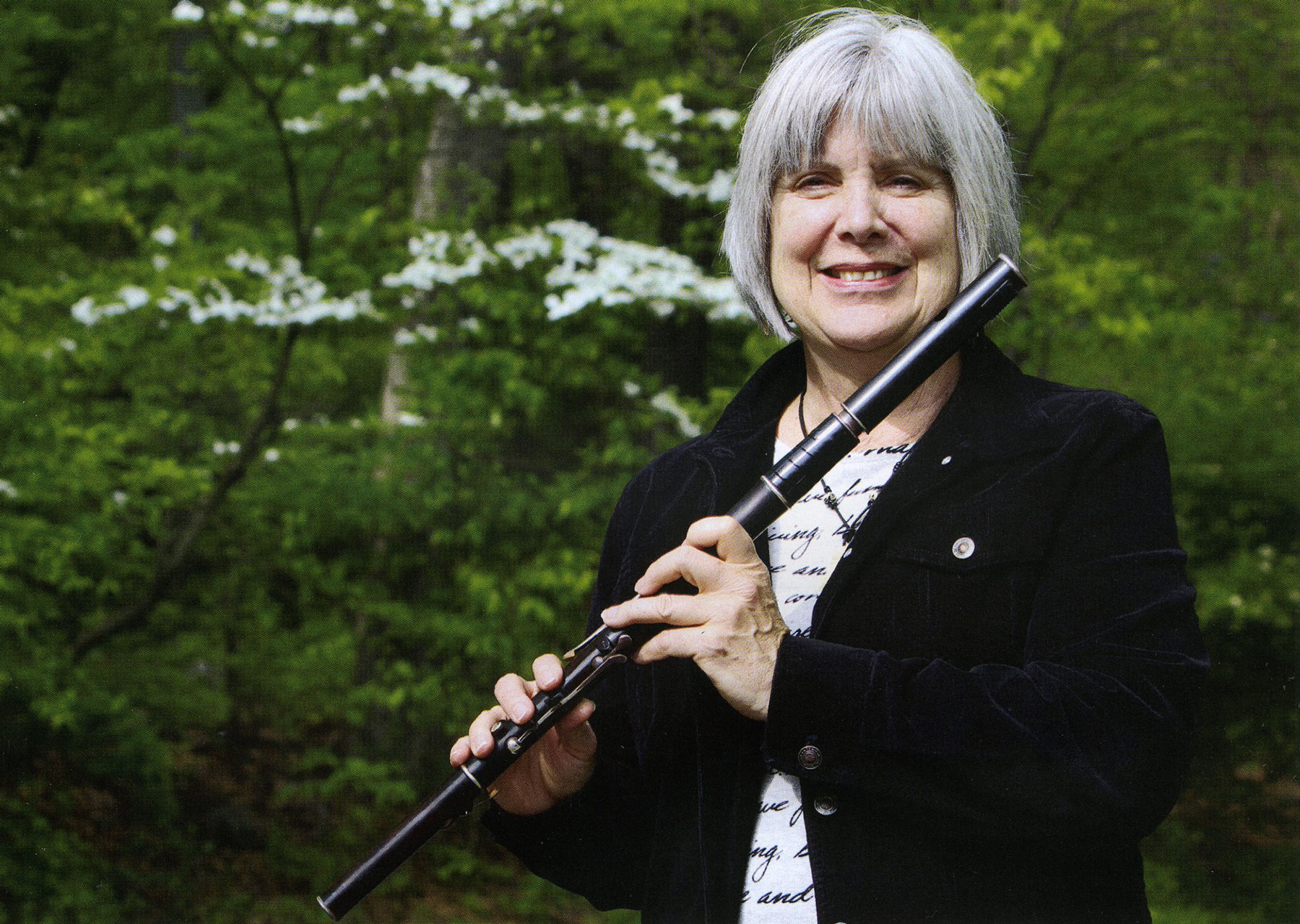 The Tourne is a county park, located near Boonton in Morris County, New Jersey. It covers 547 pristine acres of mountain lakes, hiking trails, equestrian trails, picnic areas, great big open green fields surrounded by forests of beautiful trees. On this glorious day in mid-May, the delicate dogwood, with their orchid-like blossoms in full bloom, fluttered in the gentle breezes. It is on the top of Linda Hickman’s favorite places to be, and what better surroundings than this to reveal her story. She arrived complete with backpack, hiking boots and water bottle. And most importantly she brought her flute and set of whistles.

“I was born in Des Moines, Iowa. My mother Phyllis Hagglund came from Swedish and Irish parents. They owned a farm in Essex, Iowa, a Swedish farming community. My father Ray Whisenand was born into an Irish and Dutch family. Both sides came over on boats. My mother was an opera singer and my father’s mother, Florence, was a piano player. Some evenings after Sunday dinner, when I was very young, we would sit out on my grandparents’ back porch and my grandmother would play the piano while my mother sang old songs. Her father played the melodeon, as did her two uncles, so I grew up in a very musical household. My brother played violin when he was very young and both of my sisters play music. My sister Maree is a singer/songwriter who plays piano and guitar, and my sister Ann plays Irish fiddle. My father was a Big Band horn player. I played the flute in middle school in Iowa. Then my father got a job in Sacramento so we moved to California from Iowa when I was about twelve years old.”

What took you to Washington DC? “Shortly after finishing High School I met Steve Hickman and moved to Washington DC with him when I was nineteen . . . his family came from there. I married Steve in Silver Spring, MD. He was an old-time fiddle player and singer. I played stand-up bass and sang with him in an old-time string band called The Violet Hill Swamp Donkeys. We played all over Maryland, Tennessee, Georgia and Virginia. In Washington DC, I met a woman named Peggy O’Neill at an Irish music festival. She was in her 60’s then. She had a dance school and taught kids to dance. Then she started teaching adults. I took dancing lessons from her and pretty soon a whole lot of other musicians did, too. I took to her old 78’s and mostly remember the piper Patsy Touhey.  Later I listened to the recordings of Paddy Cronin.”

“When I was first learning Irish music, I was playing with Jesse Winch and accordion players Mark Quinn and Lou Thompson. We played for the ceili dances. It was Lou who brought Billy McComisky and Brendan Mulvihill to play at The Dubliner with singer Andy O’Brien. They played every Thursday, Friday and Saturday night. I learned my first reel from Billy singing it in my ear. It was a tune called “All the way to Birmingham” written by Sligo flute player Josie McDermott. That started me on my way.”

When was Celtic Thunder formed? “Steve and I started playing with the Winch brothers, Jesse on bodhran and guitar and Terence on tenor banjo and later, accordion. Nita Conley, a singer from a singing family in Dundalk, Baltimore, started singing with us. Nita learned most of her songs from Paddy Tunney in Ireland, where she often went. She played piano and guitar. We all sang in the band and our harmonies were a major part of the performances. Jesse came up with the name Celtic Thunder for the band. We all liked it. We played our first concert at the Harp Bar in Baltimore, MD in May 1977. Later we played at Pat Kane’s Bar in Washington, DC. He used to have a lot of well-known people performing there, Maggie Barry being one of them. Christie Hughes from The Dubliner came over one night and hired us to play on the off nights. Billy, Brendan and Andy did the other nights. We met Mick Moloney through the book “Irish Musicians, American Friends” written by Terence Winch. Green Linnet was recording Irish music at the time and Mick was doing the production for them. He produced three Celtic Thunder albums with us. Billy, Brendan and Andy, as well as Mick, were on the first album Celtic Thunder. The second one was “The Light of Day” and the third was “Hard New York Days.” I sang and played flute and tin whistle on all three.”

“We continued to play at The Dubliner. Steve left the band and Marty Samberg joined Celtic Thunder for about three years. He was followed by Tony DeMarco, who talked me into moving to Staten Island, New York with him. When I was first with Celtic Thunder, I met Father Charlie, his brother Jack Coen and Sean McGlynn, so I knew there was good music in New York. Tony told me if I really wanted to learn to play the music, I should meet the old guys. I got a lot of tunes from Jack and Charlie. I would visit Mike Rafferty in his basement and learn tunes from him, too. Later I met Mike McHale and got even more tunes again. I performed full-time with Celtic Thunder for about fifteen years. We played lots of concerts and festivals. Patrick Ourceau (our fiddler then) had me listen to all these old recordings of the music of East Galway and Clare. Eddie Moloney on flute, Aggie White on fiddle and Peadair O’Loughlin on flute.”

“I played with the late Bill Ochs off and on over the years and I have taken on some of his students since Bill passed away. I try to give them the settings of the tunes that I got from the old musicians. I also have a few kids from Staten Island that I teach.”

Tell me about your work with Multiple Sclerosis? “Music is really important for people with neurological issues. It improves hand/eye coordination and stimulates brain activity. In 2013 the Staten Island MS group got a grant from the Christopher Reeve Foundation for people with MS to learn to play the tin whistle and in the psych ward of Golden Gate Rehabilitation and Health Care on Staten Island, where we have an ongoing Latin Music Programme.

I also compose a lot of music. In 2003, my original composition “Lament for Ron” was used as the title track for a PBS/NATO special called “Children Soldiers of the Sierra Leone.” More recently my composition “Waltz for Maureen” was recorded by the Perolof Munck Orchestra in Finland. Most of the music from my CD’s “Awakening” and “Forest Path” was composed and recorded with the idea of using it in music therapy.

What in your view has played the biggest role in preserving the Irish Traditional music in America? “The Dance . . . the dance has been involved from the beginning. I find that the music that’s played for the sets and the dancers dancing the sets, brings together the junction of the music and the dance. It is so exciting to watch the dancers battering out the rhythm with their shoes. Many dancers follow the music. When I was inducted into the Comhaltas Ceoltoiri Eireann Hall of Fame, in Parsippany New Jersey last year, many of the dancers came and supported me. The dance is an integral part of the music for me.”

There you have it. Another story in the mosaic of Irish America in the musical arts. Told carefully, not wanting to leave anybody out, she uttered wistfully when talking about the musicians and the music that touched her life. “How lucky I am. What are the chances!” She is part of the core group of artists at The Catskills Irish Arts week for many years. Always a pure pleasure both in her music and in her presence.